Testing a Theory: Will Large-Scale Retirement of 401(k) Owners Affect the Stock Market? 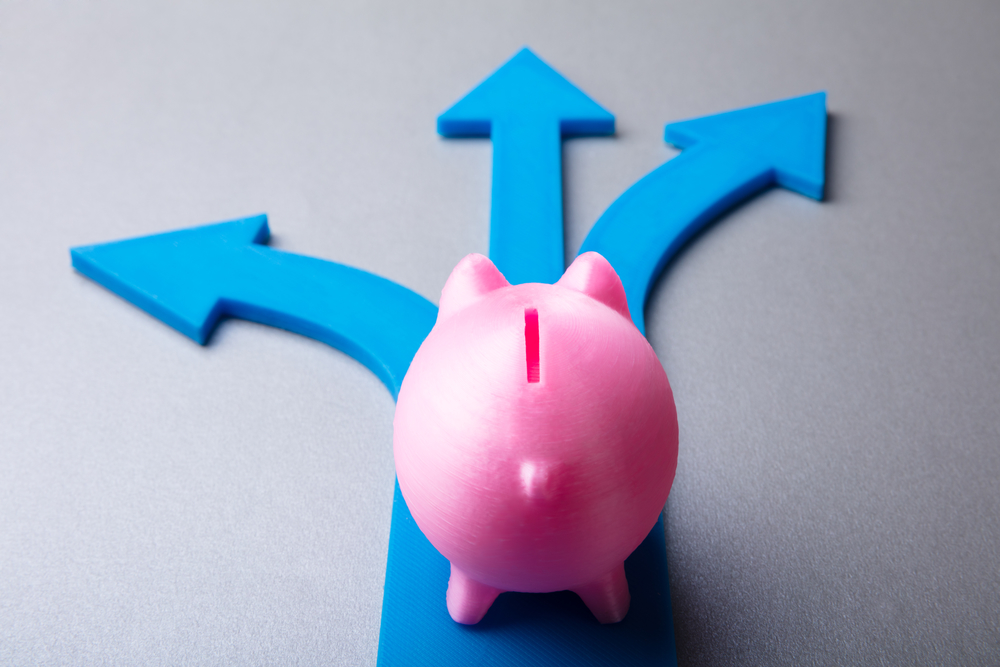 The rumor mill is swirling with the notion that stock market is due for a crash any time now. As difficult as the market can be to predict, is the rumor really far off the mark? If you look at past data, recessions are a natural part of the economic cycle…and even the longest economic expansion only lasted 10 years. The ten year mark for our current expansion is fast approaching, and the warning signs are starting to pop up. We’re not endorsing a crash, but preparation for events like this is crucial. As such, we at Truth Concepts decided to test a hypothesis and conduct some research.

Hypothesis: If those who started contributions to their 401(k)s in the 80s begin their retirement withdrawals, then the stock market will be directly impacted (and not in an ideal way).

The main reason for this idea is simple: so much money was funneled into 401(k)s in the 80s, that when those accounts begin distributing on an equally large scale, the market will be impacted. Even so, it’s only a theory unless there’s evidence to support.

The research was not as straightforward as we had hoped, but we did notice a few trends that show a correlation (which does not equal causation). As it so happens, many of the key dates for the 401(k) connect to stock market trends. We cannot, however, say with certainty that the 401(k) caused those trends or that the impending retirement of Baby Boomers will likewise affect those trends.

The Revenue Act of 1978 held a small provision that made the 401(k) possible, though almost by accident. Ted Benna, working as a benefits consultant for Johnson Companies, noticed this provision and the possibility of a retirement savings account set up by employers for employees. In January of 1980, section 401(k) of the Revenue Act of 1978 officially went into effect. This allowed employees to accumulate money in a separate account on a tax-deferred basis. Because the contributions were allowed as salary deductions, the money was harder to miss. This, coupled with the investment potential, launched the popularity of the 401(k). Employees loved the possibility to out-earn their pension, because of the investing component, so they sacrificed the certainty of a pension plan in return.

When the IRS got wind of the 401k and its potential, they created rules around it, which took effect in 1981. Rules included limitations on contributions and withdrawals, emphasizing the purpose of the accounts as retirement funding and not investment portfolios. The rules did, however, allow the salary-deductions, which contributed to the widespread success of the 401k.

The Stock Market of the 80s

It’s also interesting to note how the stock market was faring at the same time. If you look at the early 80s, the stock market was at historical highs. The year 1980 marked the most profitable year for Wall Street at the time, as claimed by John J. Phelan, former president of the New York Stock Exchange. This historical boom happened right around the start of the 401k but, notably, before it achieved widespread usage in 1983. This article from 1980 attributes the success of such a volatile year to unprecedented mergers, a change in investment strategies, and even Raegan’s election. It’s possible that it was too soon to know the effect of the 401k on the stock market.

What they didn’t know in 1980 is that the market would really peak in 1983—interesting, because this also marks the year when the 401(k) was becoming a “household name.” Almost half of all large companies either offered a 401(k) option, or were considering doing so. The success of the market was unprecedented, and the Dow left the “three-digit” era behind. Is it possible that the increase in the investment-based accounts of the 401(k) influenced this boom in trading?

This isn’t the only period of economic boom that correlates with the rise of the 401(k), either. The 90s (our longest economic expansion on record), also correlate with thriving 401(k) participation rates. In 1990, 401(k) accounts held more than $384 billion cumulatively, with 19 million active participants. In 1996, accounts held more than $1 trillion with 30 million active participants. This means that more employees were opting into these accounts, and more money funneled into the market. Over the years, it also became easier to enroll in a 401(k), and contribution limits were increased on several occasions.

Rather than a supplement to retirement funds, as Ted Benna had envisioned, the 401k nearly replaced pension plans altogether. Additionally, people became less inclined to save for retirement in other ways, because the 401(k) was this shiny new product that had not yet faced any major repercussions.

When compared to the Dow trends in the 90s, the correlation is again apparent. In 1990-1996, the trend is generally very steep, capping in 2000. It’s difficult to say whether the 401(k) influenced the upward trend of the Dow, or if the Dow actually influenced the 401(k). The two appear so entwined that they feed off of each other.

In any case, the 2001 recession was a wake-up call to many. Those who had been experiencing great returns on their 401(k) accounts were suddenly hit with the realization that their money was vulnerable. Their gains were promptly erased, and many people questioned the long-term viability of their 401(k).

The 401(k) has now been in existence for almost 40 years—long enough for many early participants to be approaching the distribution phase (and possibly all at once, or in rapid succession). So what happens when the Boomers begin to hit age 59 ½ ? Without concrete data, it’s difficult to say. Though we have circumstantial evidence to support the symbiotic relationship of the 401(k) to the stock market, we cannot definitively make any claims. It’s not difficult to use your imagination, however.

The markets were booming around the same time as an investment-based retirement account was created. When that generation retires, and that money is pulled out of the market, it could spell a crash. It’s possible that the impending crash that everyone so anxiously awaits, will be incited by the retirement of the 401(k) generation. It’s also entirely possible that a crash may occur sooner, and people will withdraw as a result. Right now, it’s anyone’s guess.

What we’ve found interesting about this research as a whole, is that many are questioning the reliability of the 401(k), even as it’s championed by typical financial planners and businesses. With its credibility becoming increasingly tentative, are we moving towards a new retirement planning era (or a return to the old)?

Even the NASDAQ website cites that there is an estimated $6.6 trillion deficit in what Americans have to retire, compared to what they will need. The research referenced is from the Center for Retirement Research at Boston College. So how do families close the gap? There are many strategies families can employ for financial security, and the answer is not one size fits all.

It seems there will always be room for speculation, which is why there needs to be financial matters that we can assess with certainty. At Truth Concepts, we are committed to developing financial software that accurately and truthfully assesses and compares financial products and strategies. A free 10-day trial is available to anyone, here. Using the calculators, you can test the performance of different financial products for funding, saving, and more.